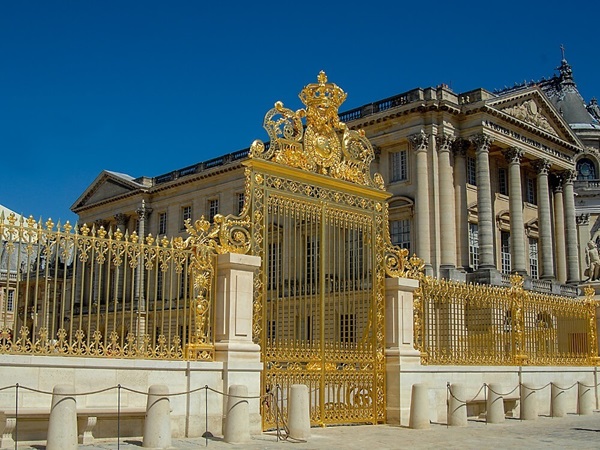 A minor or elective subject for given professions is philosophy, and Latin is a main subject in all grammar schools with a view to the future........

Main Subject is Religion & Minor Subject is Philosophy, if applicable.

Please let the German-language document be translated into many languages and be handed over to the right places.

Minor Subject or compulsory elective Subject in the Gymnasium: Philosophy 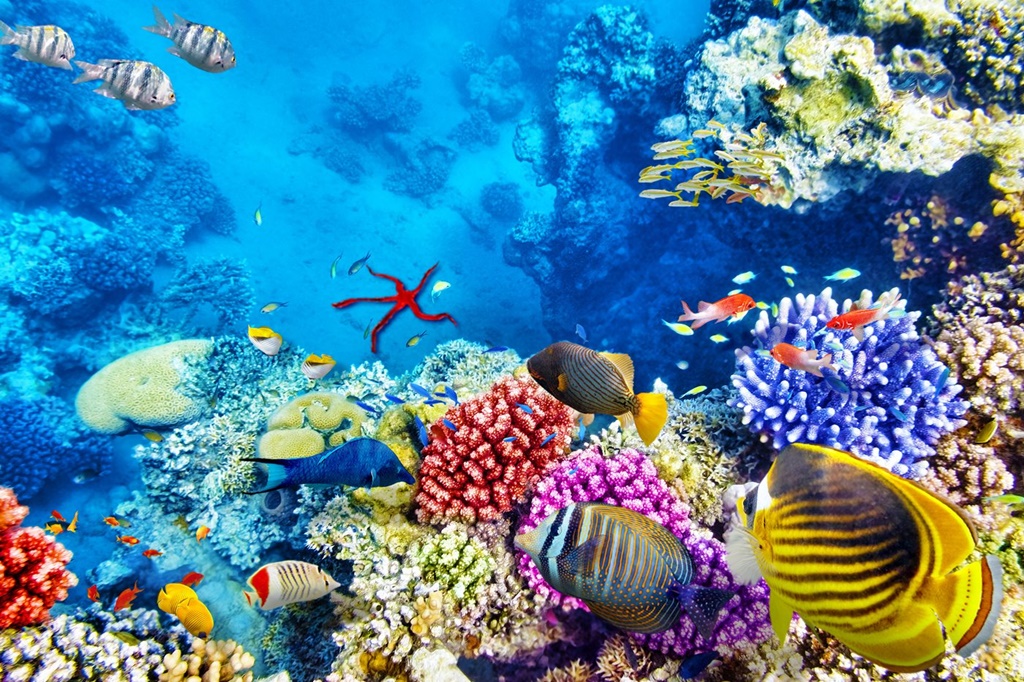 Today, for a change, we are setting homework for all ages, which should also be graded and which every thinking person with a claim to a right to live should be able to answer as soon as possible!

As prophesied by the ongoing events and happenings according to the Revelation of John, human beings will be able to perceive a close insight into the essence of Creation at the end of time and thus learn to recognise and experience the actual life.

So that every human being can move within this given framework and thereby obtain the possibility of not "missing" the actual life, my person would like to give very simple tasks which every reader should please solve and pass on according to his or her possibilities.

On the other hand, the homework is also about the laws of human, which are against nature!

To make things a little easier, my person would like to give two laws of nature and two laws of mankind.

2.)   In the case of a difficult birth, which may be life-threatening to both mother and child, the unborn and unprotected life always takes precedence, as the mother's life is usually already protected or 'registered' through baptism.

5 correctly found out laws of nature result in the mark sufficient.

6 correctly found out laws of nature result in the grade satisfactory.

7 correctly found out laws of nature result in the mark good.

8 Correctly found out laws of nature result in the mark very good.

9 Correctly found out laws of nature result in the mark very good with plus.

10 Correctly found out laws of nature result in the mark very good with double plus.

If there are more than 10 laws of nature and they are thus found out, the plus points increase significantly.

Laws of Mankind directed against Nature:

.1.)   The profession of a priestess, which already existed before the birth of Christ.

.2.)   A woman and woman relationship (lesbians), which of course should not and must not demean or discriminate against anyone in the end times, as many of these laws will only exist for the end times and could be important.

Results: 5-7 correctly found out laws against nature result in the mark sufficient with plus and double plus.

8-10 correctly found out laws against nature result in the grade satisfactory with plus and double plus.

11-12 correctly found out laws against nature result in the grade good with plus and double plus and so on and so forth.

Can headaches or even migraines be caused by the laws of nature and if so, why?

Philosophy as a minor or elective subject for the Gymnasium.

My person does not want to suppress philosophy completely, although unfortunately this minor subject has never opened up for me through others.

Nevertheless, some basic ideas should be made known, despite all the dirt and filth that comes my way, in order to clarify the current situation in which humanity finds itself.

A King is a man who, as a regent, leads his subjects and must command them. HE is allowed to take more than one wife in his life so that he can value his life and so that he can convey this appreciation of life to others and protect and ensure the life and survival of nations.

A Queen is a woman who stands at the side of her spouse and can give him life energy. She may not, however, give extraordinary orders, but must be respected and supported by her subjects according to the office of her spouse. A Queen should be loved and respected by her peoples and stand up for a justice of the peoples.

A Prince and a Princess (usually the Royal Danish Ambassadors and Ambassadresses) are preferably under the command of the King and, if necessary, the Emperor.

They have "ministerial functions" and must be accountable for their task and function to the Authorities, just as every individual person in the world must of course be accountable to their Creator.

An Emperor is a man who exists as the highest-ranking human being. He has a high protective function and at the end of time is above the Pope. He is allowed to make unconditional demands on all subjects and he is allowed to be proud of and praise his peoples. He has at least the same claims and entitlements that the King has and many more functions.

An Empress is a woman who exists as the highest ranking woman. She has a very high protective function and must also stand protectively by her consort. She is allowed to represent her consort and she is allowed to give orders as a woman, which are checked by justifiable men or a deity assigned to her. An Empress need not be loved by her peoples and this one Empress, my person may and should be respected but more feared by her peoples in the end times. She may use all the means at her disposal to ensure worldwide security, justice and order beyond life.

So I wish you much fun in thinking and reflecting.

HP: My person would have liked to become a teacher and very often notices in many of the celebrities, especially the presenters, that actually here and there a good teacher has been lost to the respective persons.

What a pity, what a pity, that nowadays as a teaching staff one has to take over the children into the schools without any reasonable basis of parental education and individual care in order to be able to successfully educate and promote these kindergarten children!